An important decision for a new blogger is whether to blog under your own name or a pseudonym. In the current climate of twitter trolling, many would say that internet anonymity has encouraged abusive behaviour and should be avoided at all cost. Yet the blogosphere is a rich and varied ecosystem that has always included popular and well-respected blogs written under aliases. Such trolling that occurs is usually ‘below the line’ in the comments section, and has customarily been dealt with either by moderating comments or blocking offenders.

In fact, there are often good reasons for bloggers to preserve their anonymity. A popular and long-running British blog is written by a magistrate (now retired) with 31 years’ service on the bench. Blogging under an alias has given him the freedom to comment on current legal affairs in a manner that might have been impossible if he had used his real name. Another popular blog, written by a serving policeman, had to be discontinued when the author’s identity was controversially revealed in a national daily. Belle de Jour was a famous (or infamous) blog written by a high-class harlot, who later wrote two books about her escorting experiences, which in turn inspired a TV series. Only when an ex-boyfriend was on the verge of outing her (total jealousy) did she reveal her true identity in her blog, commenting:

“Anonymity had a purpose then – it will always have a reason to exist, for writers whose work is too damaging or too controversial to put their names on.”

She might have added that anonymity could also be necessary to avoid embarrassing friends and family. Her parents had no knowledge of her work as an escort until just before she went public. Given that she was a doctoral research student at Bristol University, their surprise can barely be imagined.

Another less well-known blog on the subject of male/female intimacy had the title ‘My Boyfriend is a T**t’. No prizes for guessing why this blogger chose to hide her identity, although strangely enough she did publish a picture of herself. If memory serves, she and the T**t parted company, although her story had a happy ending when she married another T**t. 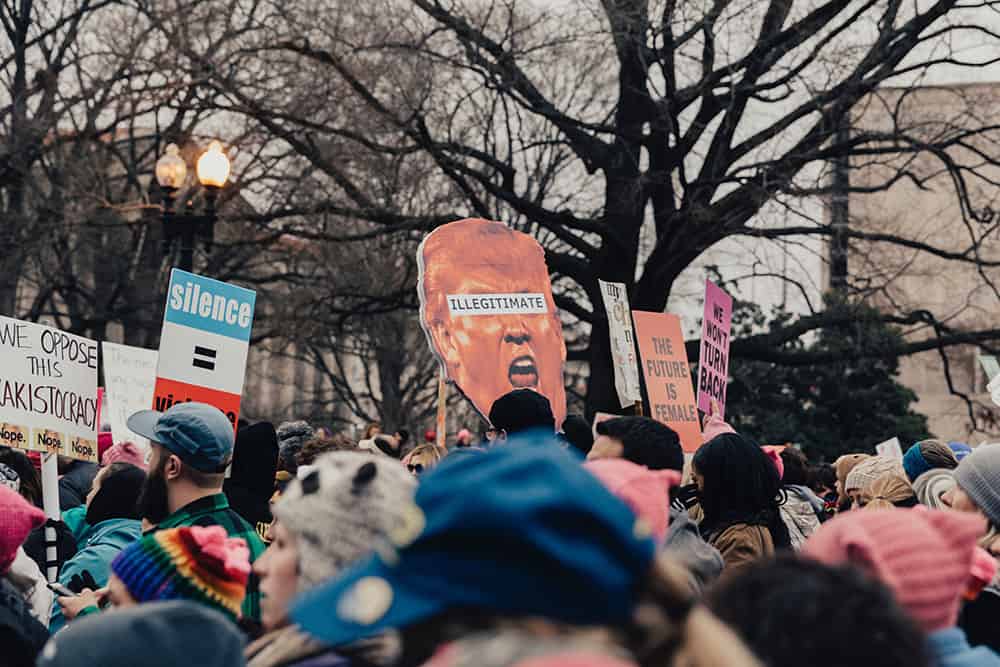 The political pundit is another breed of blogger who often writes under a pseudonym. This would obviously be counterproductive for a well-known commentator whose name would attract readers, but there is no shortage of opinionated writers who are not within this charmed circle. The best-known British blog of this type was created by ‘Guido Fawkes’, a conservative/libertarian activist famous for spreading gossip about the Westminster elite. The subsequent disclosure of his real name didn’t stop the blog from going from strength to strength, so was there any need for anonymity in the first place? Maybe writing under an alias made the snitches feel at home and encouraged him to set a politically incorrect tone. The blog publishes a series of posts called ‘Tottywatch’, displaying pictures of aspiring young politicians thought attractive enough to merit inclusion. Politicians of both genders have been honoured in this way, although the vast majority are female.

I would guess that many political blogs are written under a pseudonym because the bloggers don’t want their political views to be known in their professional lives. A university academic may not wish his students to know he supported Brexit, given the unpopularity of this cause among the young. A GP may not want her NHS trust to know that she supports the legalisation of recreational drugs. If you’re going to offer your trenchant opinions to the world, you’d better make sure they don’t offend those who enable you to earn a livelihood.

Last, and probably least, I should mention blogs involving parody or other forms of humour, where assuming a fake identity is an essential part of the joke. These blogs are not very well known and tend to fizzle out after an initial burst of creative lampoonery. The upper-class mountebank seems to be a popular fictional persona in the UK. ‘Sir Percy Ware-Armitage’, a self-described wit, bon vivant, raconteur, diner, entrepreneur, adventurer, bounder, cad and scoundrel, was still updating his blog until last year. I follow Gorilla Bananas, a hairy cousin of humanity who comments on our affairs from the perspective of a simian anthropologist.  And then there’s  a brilliantly funny blog written by ‘Manuel Estimulo’, a Spaniard of Falangist sympathies, who opined on all aspects of our decadent post-Franco era from his retreat in the Canary Islands.

As for me, well I’m just whimsical and therefore write under my own name under the illusion that I couldn’t possibly offend anyone. 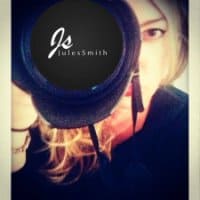 We've handpicked our 50 top methods with indepth insight into the risks, the benefits and how to get started for each. Download your free copy today!